Below are a number of assignments that our consultants have worked on recently:-

Took over the running of the capacity planning function for their mainframe systems. This involved the production of annual capacity plans for 15 systems across 4 machines along with additional ad-hoc capacity analysis tasks. We also took on the performance reporting function for all mainframe systems and some of their key NT systems. This involved a complete re-installation and re-engineering of their SAS/MXG database along with the development of a new reporting system designed to provide access to the reports and data via the client’s intranet. 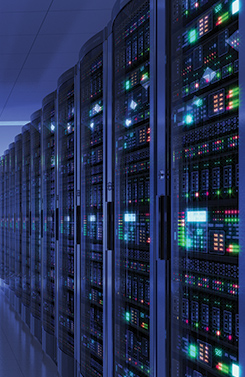 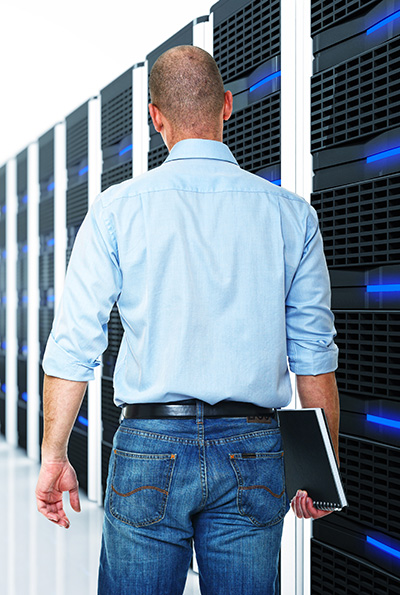 Conducted an I/O Profiling exercise to determine the Storage Area Network (SAN) capacity requirements of the largest (at the time) implementation in the world covering the following platforms; SUN, Dec and IBM hosts, IBM ESS, EMC Symmetrix and Compaq Storage Works storage servers. We also needed to provide performance guidance throughout stress and functional testing. We defined and used I/O Profiling metrics for SAN capacity planning following which we also developed the service level metrics to be used by a managed storage service offering.

Lead a team of consultants covering performance management and storage management disciplines to assess the efficiency of their mainframe systems serving two of their European operations. The study produced a large number of optimisation recommendations that were presented both at a technical level and a management level, both within the UK and at the banks European offices. The results were favourably received with a very high customer satisfaction rating being achieved.

Lead team of consultants performing the capacity planning function for a new E-commerce Internet Banking application. The platforms covered including NT, Unix, Mainframe, Tandem and Network. The result of the project was the creation of an initial capacity plan which identified significant bottlenecks that needed to be addressed before the service could be launched and the development of a set of reports that monitored the end to end performance of the new application.

Performed an assessment of the Performance and Capacity Management processes as applied to the mainframe Development of the bank. The results of the assessment showed that by making the recommended process and system changes it would be possible to make significant productivity savings worth in the order of £6M per year to the Bank.

Performed a Capacity Review of a new application. The study encompassed both the IBM Mainframe and the TCP/IP network and confirmed that the planned roll-out could take place without the need for additional hardware investment.

Reviewed the Capacity requirements of the bank to take them through an 18 month period which would cater for substantial growth including the overhead of implementing a full datasharing parallel sysplex for a large CICS/DB2 application.. The project considered 2 datacenters and made allowances for various disaster recovery scenarios.

Provided architectural guidance with regards to reducing their total cost of ownership (TCO) via server and storage consolidation on SUN, Compaq, IBM AS/400 and IBM Netfinity platforms. We developed plans that would allow them to implement Server Consolidation (SCON) and Storage Area Networks (SAN).

Performed a capacity planning healthcheck to analyse and identify any shortfalls in system availability that contribute to missed service levels on their S/390, MVS, Adabas and IBM DB2 systems. We analysed IT systems for timeliness of completion, ability to take on increased workload and or adequate capacity to facilitate recovery. This lead on to the development a simulation model used to predict adherence to service levels by using business volumes as input to the model. This resulted in the elimination of unnecessary batch jobs and recovering 30 minutes of the overnight batch window

Developed and implemented Capacity Management processes to extend and enhance their existing processes.

Developed a capacity plan for their e-commerce environment running on Windows and Unix platforms.

Developed a method to integrate the Capacity Management process with their Application Development Lifecycle.

Defined, recommended and implemented Capacity Management processes for a flagship e-commerce infrastructure utilising NT servers. The processes were developed to utilse the BMC Patrol software package which was integrated with a SAS to provide on-line reporting via their intranet.

Assessed and reviewed the Performance Assurance processes which they had in place covering their AS/400, RS6000 and NT systems along with their internal (LAN) network. The assessment identified that many of the PA processes were either not in place or were very limited. A plan was produced to enable them to implement effective PA processes over a period of 6-9 months. 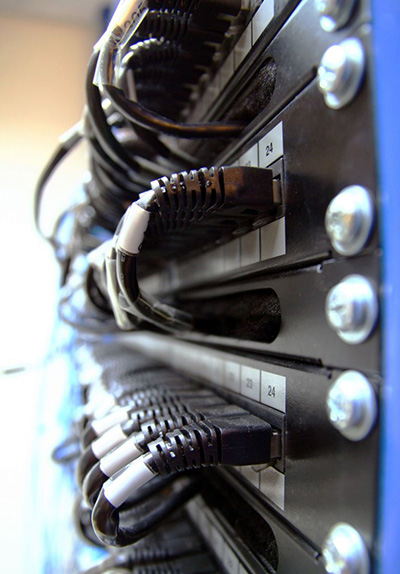